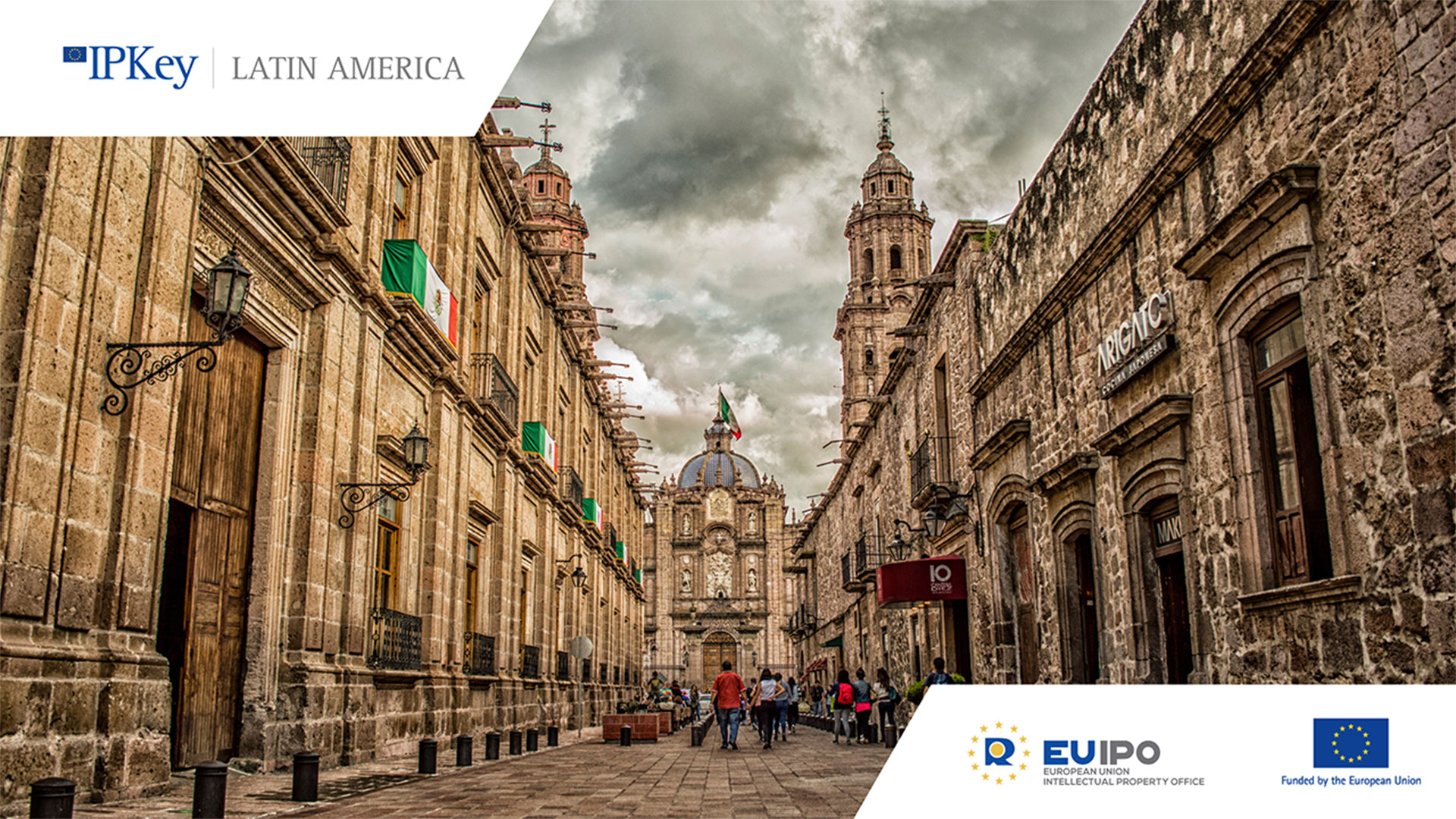 The official launch of the second phase of IP Key Latin America took place in Mexico City on 27 April. The project aims to increase intellectual property protection and enforcement throughout Latin America.

The project, funded by the European Union, will run for three years. In particular, IP Key Latin America will work in areas related to trade agreements that have already been signed or are being negotiated between the EU and Latin America. Secondly, the project also aims to improve the level of protection and promotion of intellectual property rights for the benefit of businesses and the general public.

Following the success of the first phase of the project (2018-2021), the official launch of the second phase marks the resumption of IP Key Latin America’s activities. These include a study on the impact of intellectual property (IP) in Brazil and seminars to strengthen geographical indications and discuss IP enforcement with customs authorities.