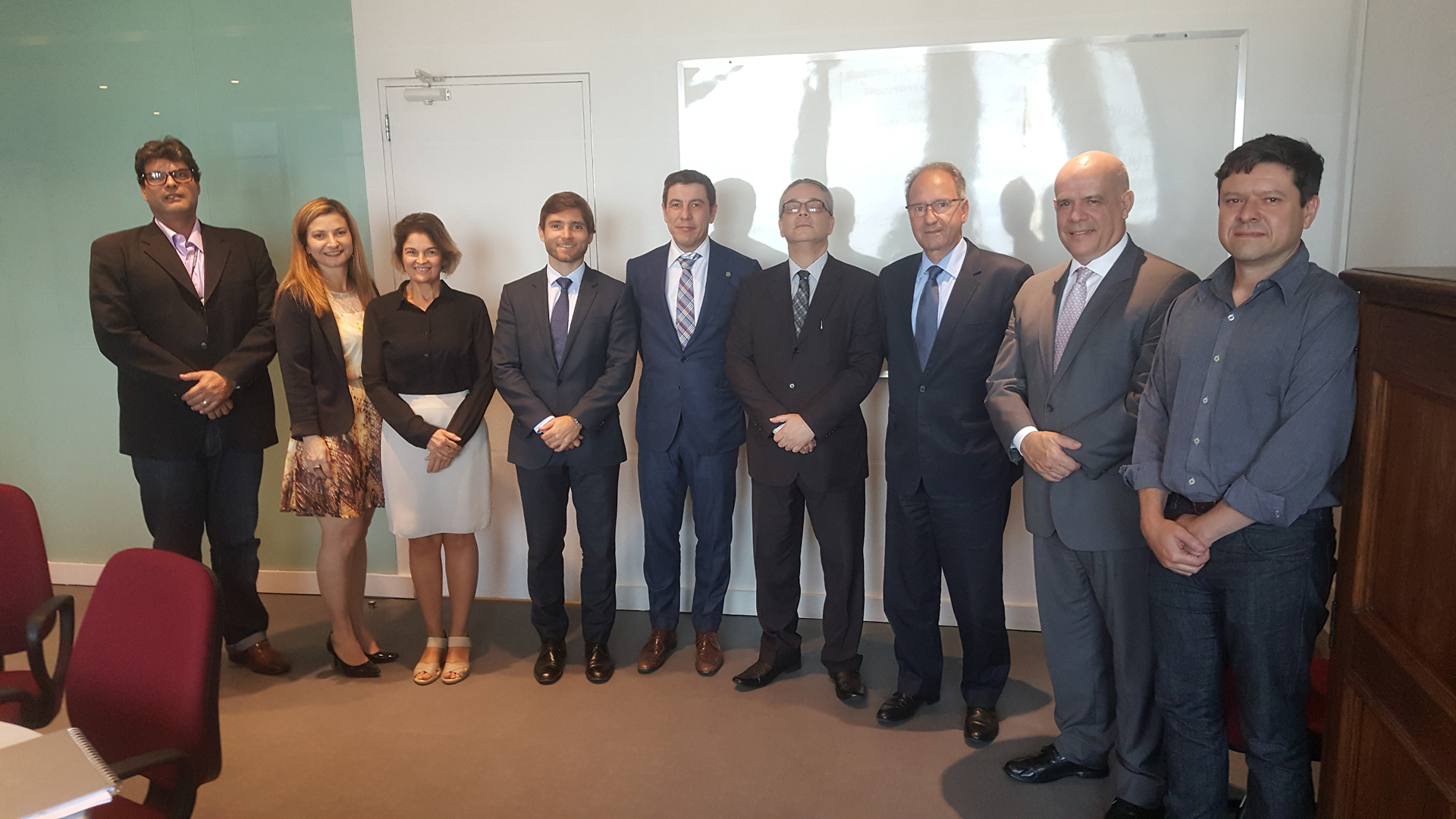 The IP Key project journey through Latin America started with a first visit to MERCOSUR countries and Chile, where the project was presented to 95 stakeholders gathered in 30 meetings across seven major cities in the region. More than 100 ideas for future activities and areas of mutual interest were discussed and considered for inclusion in the project’s first Annual Work Plan.

Among local IP offices, user associations, ministries and enforcement authorities, Delegations of the EU in the region as well as European and local industry association, the project met also with the Secretariat of MERCOSUR in Montevideo.