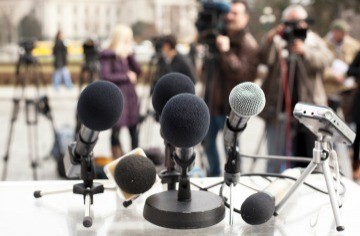 On January 3, 2014, China's State Intellectual Property Office (SIPO) and the National Standardisation Administration (SAC) published theAnnouncement on Releasing (Provisional) Administration Regulations of National Standards Involving Patents online. The measures, effective as of January 1, 2014, provide disclosure requirements; conditions for licensing essential patents for inclusion in certain national standards on fair, reasonable, and non-discriminatory (FRAND) terms; provisions on compulsory licensing for compulsory standards; among other provisions. The measures are ambiguous in several areas, clearly stipulate requirements that will create business costs in others, and provide some transparency in yet other ways. Dan notes in MIP that while the measures provide some clarity on how standards involving patents are to be regulated by government authorities, other measures, in particular that from the State Administrative for Industry and Commerce (SAIC) on Prohibition of Abuses of Intellectual Property Rights for the Purposes of Eliminating or Restricting Competition – which is still only in draft form – are also essential to provide a more transparent structure for regulating the intersection of IP and standards and other competition issues.

The full article is available behind MIP's register wall.