The darker side of the booming cosmetics industry 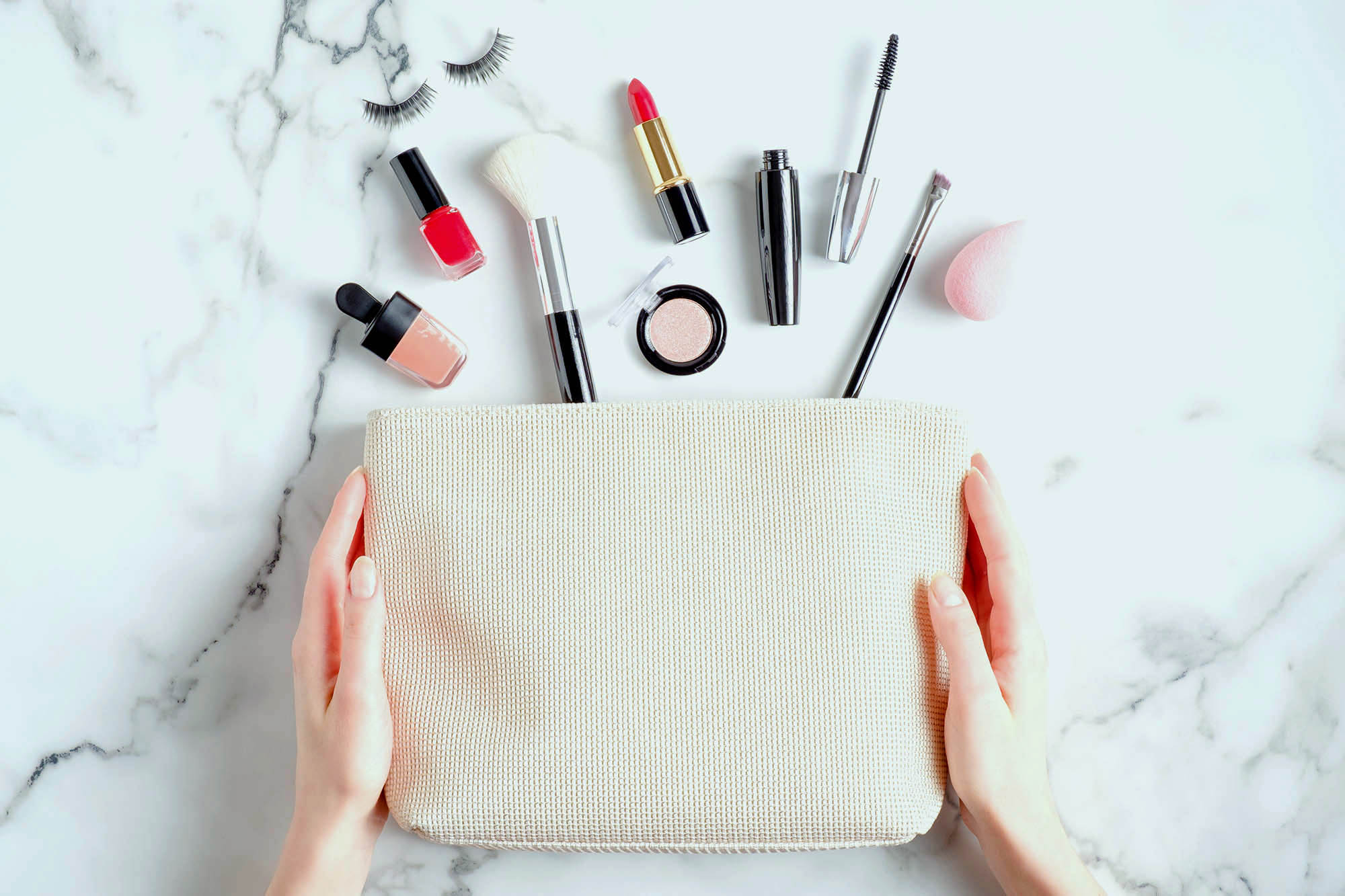 The darker side of the booming cosmetics industry

In our beauty-obsessed world, how much is too much when it comes to getting the latest look? With viral trends spreading faster than ever thanks to social media, keeping up with the latest skin routine can prove an expensive game. Influencers, video tutorials, you name it, the promotion of cosmetics and personal care products has never been easier. This phenomenon is matched only by the consumption of these same products, which has never been higher.

With the industry valued at over USD 500 billion globally [1] [2] and rising, the sector is clearly in rude health and many legitimate companies have won the trust of consumers who are happy to fund looking after their personal image by paying for certain brands. But, would so many consumers be as willing to pay this money if they were aware they are not always getting the real product but instead a counterfeit version? What about if the true cost of some products was not only financial and their very health or wellbeing had to pick up the bill?

The huge growth of the cosmetics industry has proven fertile ground for the rise in prominence of counterfeit cosmetics and beauty products. These are products that seek to benefit from well-known brands, whose trade marks have been registered according to intellectual property laws. This can be achieved by imitating the logo or brand name, as well as packaging, in order to deceive consumers. But the differences don’t stop there. These products, which do not undergo the same process of regulation that legitimate products do to ensure compliance with safety and product standards, can be substandard and even contain harmful substances. Consumers can innocently be purchasing those in an attempt to protect their skin, for example, but in fact it can cause permanent damage.

Counterfeit cosmetics, their proliferation, transportation and consumption, are a global problem but some of the biggest producers can be found here in South East Asia. China, Turkey and India also join this list when considering the biggest producers in the world. As mentioned, these goods can not only potentially harm consumers but also intellectual property rights owners.

Just as with counterfeit clothes, poor replicas and unconventional points of sale can sometimes flag the likelihood of cosmetics being counterfeit or not. However, worryingly, experience shows that these products are finding their way into the legal supply chains more easily than ever, meaning the sale of counterfeit cosmetics is not limited to illegal trading channels, such as illegal retailers or online sales through non-authorised retailers.

This process has been aided in part by the boom in e-commerce. Technological advancements and the growing tendency to buy online, especially during the pandemic, have made regulation more difficult and helped increase the prevalence of counterfeit goods. These conditions create the perfect environment for non-regulated sellers and, rather than big shipments, are trafficked in small parcels. In fact, the European Commission’s report on the EU customs enforcement of intellectual property rights indicates that courier and postal traffic accounted for 84% of all detentions of counterfeit goods generally in the EU. According to figures for the EU on the number of customs seizures, which have been reported in Mapping Real Routes in Fake Goods, a 2018 research study conducted by the Organisation for Economic Cooperation and Development (OECD) and the European Union Intellectual Property Office (EUIPO), these virtual shops ship counterfeit cosmetics and perfumery in tiny packages by mail (51%).

The increased availability of counterfeit cosmetics is however not confined to the internet, nor is it an effect that is solely due to the rise in global e-commerce transactions. Aside from online markets, certain hotspots for the sale of counterfeit cosmetics have been identified in South East Asia consisting of established physical marketplaces such as shopping centres and open-air markets. These locations are publicly known to be selling counterfeit goods, are open to the public, easily accessible, and close to popular landmarks and tourist attractions.

The European Union’s action against counterfeiting

As reported in the European Commission's 2020 Counterfeit and Piracy Watch List, major venues include MBK Center in Bangkok, Thailand, where more than 2 000 shops are located with 100-500 counterfeit items per shop, including a large number of fake cosmetics, personal care products, and beauty products. Some other examples in Thailand include Mike Shopping Mall in Pattaya, Phuket Night Market in Phuket, and Rong Kluea Market in Sa Kaeo. Regarding other South East Asian countries, these fakes can be found selling in Petaling Street Market in Kuala Lumpur, Malaysia, and Saigon Square Plaza in Vietnam, among others.

But counterfeit cosmetics are not just a public or consumer health concern. Innovation and creativity are the cornerstones of modern economies and counterfeit cosmetics siphon off revenue that should justly have been earned by the rightful owners of the cosmetics that counterfeit versions seek to imitate. In fact, as recently as 2020, the EUIPO’s Status Report on IP Infringement showed that in the EU alone, the cosmetics and personal care sector lost out on USD 9.6 billion of sales. When considering all sectors, USD 15 billion in public revenue was lost – that’s USD 15 billion that could have been invested in public services for citizens, be it building hospitals and schools, fighting COVID-19 or tackling climate change.

But citizens can play a big part in fighting counterfeit cosmetics. For a full list of simple and easy-to-follow steps, check out these top tips, such as being wary of unusually low prices or checking the origin of products. Of equal importance though, is greater awareness of the existence of counterfeit products.

That’s why IP Key South East Asia, a project funded by the European Union and implemented by the European Union Intellectual Property Office (EUIPO), launched the #YourHealthIsPriceless campaign to promote consumer awareness against counterfeit cosmetics and personal care products, including beauty products such as skincare and face injections.

Get informed, spread the word and make sure the price of beauty never exceeds the price tag.