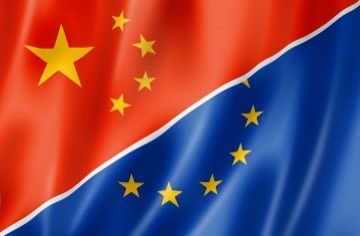 The 19th meeting of the EU-China IP Working Group was held on Friday 11th November at the European Commission in Brussels, Belgium. The Working Group meeting  supports the EU-China IP Dialogue and was thefirst time the session was held in Europe.  It  coincides with the 2nd Chinese inter-ministerial visit to Europe.  This mission, which is led by the Ministry of Commerce is comprised of representatives of the National People’s Congress, the State Council, Chinese Judiciary as well as delegates from the National IP Leading Group and other ministries and agencies involved on IP related matters.