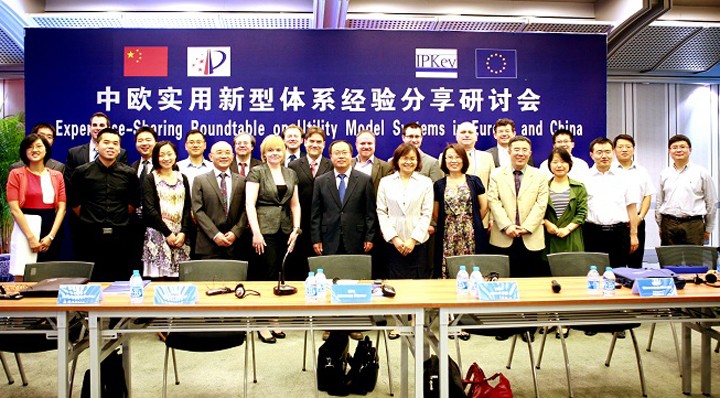 IP Key and the State Intellectual Property Office of China (SIPO) are engaged in a long-term series of activities to improve understanding about the workings of the utility model systems in China and in various EU Member States.

The utility model patent is often called a “second tier” patent given its typically less stringent requirements for grant and shorter lifespan compared with what is more conventionally considered a “patent”. The utility model system of patents has been shown in certain circumstances to stimulate incremental innovation, particularly in less developed countries as they seek to engage in technological learning and build their innovative capacity to relatively more advanced levels.