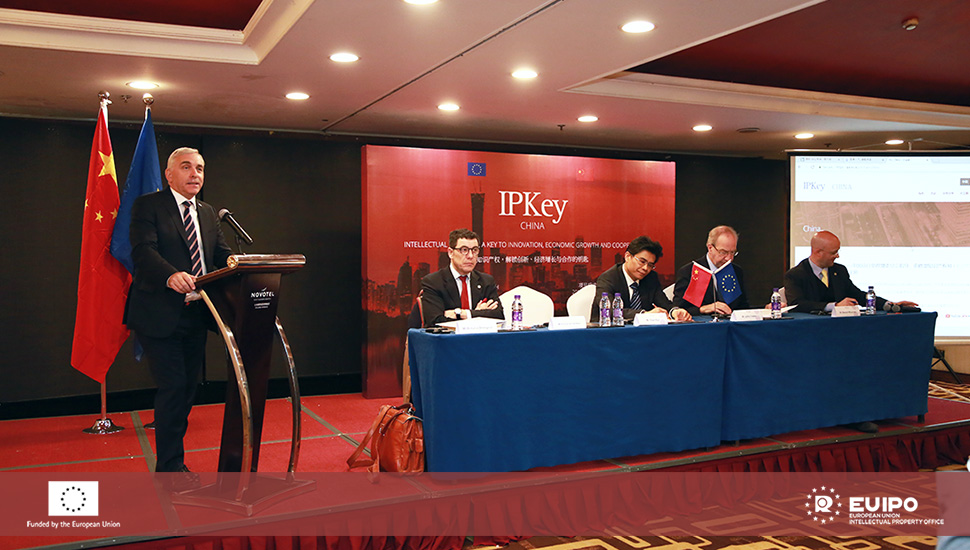 This new IP Key China project was officially launched on the 17th January 2018, which aims at taking cooperation on IP in China to new heights.

For the full version of the Joint Statement.