#ProtectAgainstFakes: Because fake products can cause real harm 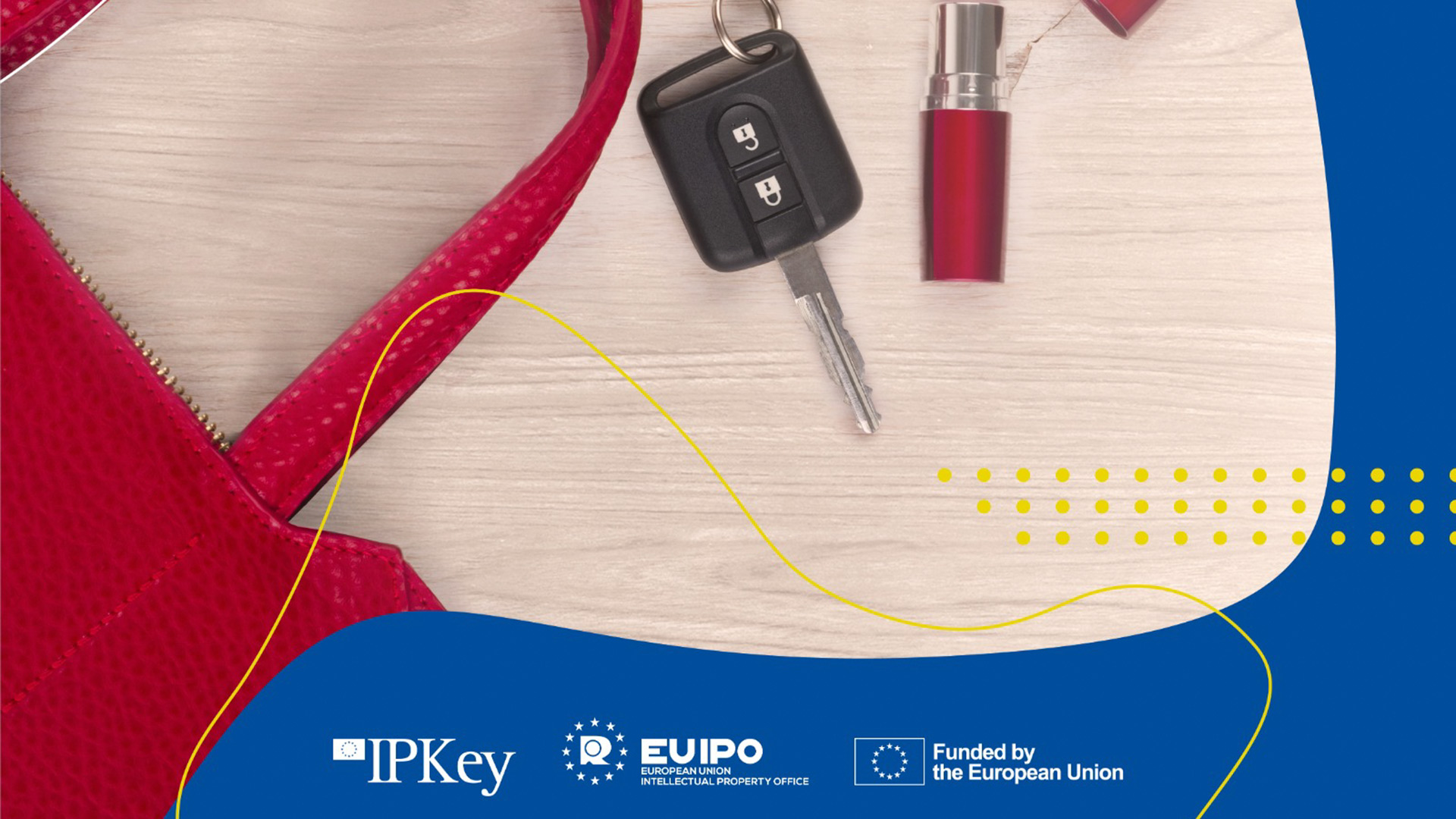 #ProtectAgainstFakes: Because fake products can cause real harm

Read this article in Bahasa Indonesia or Vietnamese

Counterfeiting is a global issue that causes great economic damage each year. Counterfeit products are made to look similar to a genuine brand to deceive consumers, but almost always have lower quality and fail to meet the safety standards required of the genuine ones. Some consumers buy these products unknowingly, others intentionally.

Most of the conversations about counterfeit products used to focus chiefly on the economic impact and this is indeed considerable. In the European Union (EU), imports of counterfeit and pirated goods in 2019 were worth EUR 119 billion, representing 5.8 % of all goods entering the EU. Furthermore, there is a growing trend among young Europeans to buy fakes. According to a study by the European Observatory on Infringements of Intellectual Property Rights, 37 % of Europeans aged 15 to 24 surveyed in February 2022 reported having bought one or several fake products intentionally in the previous 12 months.

In ASEAN countries, trade of counterfeit products is similarly on the rise, depriving billions of dollars from their economies. Excluding medicines, which is a huge market on its own, the market for counterfeits in Southeast Asia ranges from USD 33.8 – USD 35.9 billion annually (UNODC, 2019, ‘Transnational Organized Crime in Southeast Asia: Evolution, Growth and Impact’).

But there is more to counterfeiting than the economic figures. Consumers may think that they have saved money when buying a fake and that these economic losses to individuals and companies are none of their concern. However, what they may not realise is that there are other costs that affect themselves. While the moral argument for protecting one’s intellectual labour and property still stands, consumers should be aware of other considerations if they are thinking of acquiring counterfeit goods.

Do we need to care about counterfeiting?

The answer is yes. Definitely. Apart from the monetary damage, fake products often pose risks – great or small – to health, safety and the environment.

It is common to hear news about people experiencing health issues after using fake or substandard products such as pharmaceuticals, foodstuffs and cosmetics. There are major safety concerns with counterfeit protective equipment and even toys, products that are supposed to be as safe to use as possible. In addition, there are risks to the environment in the manufacture, use and the disposal of counterfeit items that are made with chemicals and heavy metals. Ultimately, it is consumers who are directly impacted by the dangers lurking in fake goods.

Unlike products of official brands and companies, which need to meet safety standards in order to sell their goods and be trusted by their customers, counterfeiters have no interest in the issue of safety as there are no incentives for them to do so. Meanwhile, brand owners and producers have to experience ‘destruction of brand reputation’ and ‘erosion of company name’. Using a fake product not only harms us personally. It hurts people – owners and employees – who just want to make a living. If we were ever to become victims of this kind of unfair treatment, we would understand how demoralising it is.

What is worse though, is that we could also be funding transnational organised crime. Illicit trafficking is one way through which criminals can launder money. The production of counterfeits often involves labour exploitation, coercion and corruption of different kinds. All these issues mean that society as a whole is paying a high price.

Are we aware of the associated risks of counterfeit products?

Not all counterfeits are created equal. Some are more dangerous than others. The negative effects can range from mild inconveniences to life-threatening situations.

The risks of counterfeit products can stem from the manufacturing process and subsequent mishandling and include issues such as the use of hazardous or banned ingredients, bacterial contamination, inadequate or missing preservation systems, undisclosed or high levels of allergens, missing or decreased levels of active ingredients, and non-compliance with safety standards.

In 2019, the European Union Intellectual Property Office (EUIPO) conducted a study on unsafe products identified in the EU Rapid Alert System for Dangerous Products during the 2010-2017 period. The findings show that some 97 % of recorded dangerous goods were assessed as posing a serious risk.

It goes without saying that counterfeit versions of several products are generally dangerous to use. These include pharmaceuticals, pesticides, alcohol, perfumery and cosmetics. For example, fake medicines that have no active ingredients prolong the illness and can cause other health issues, while the use of lower-priced methanol in alcoholic beverages in lieu of highly taxed ethanol is lethal.

Meanwhile, there are other product categories of harmful counterfeits that we may be not aware of, including toys and recreational equipment, clothing and textiles, automotive parts and personal protective equipment.

Counterfeit dolls from a popular manufacturer have been reported to contain phthalates, a harmful chemical. Counterfeit hoverboards have been reported to overheat and cause fires, resulting in major tragedies. Some textiles are made with toxic dyes that can cause rashes and skin cancer. Fake N95 respirators fail to filter 95 % of airborne articles. And there are many more cases of fake products causing real harm.

What can we as consumers do to protect ourselves against fakes?

The number one rule is buying a product from a reputable manufacturer or supplier. The market, especially online, can be a daunting place where we may not always know who to trust. So buying from a reputable supplier can to some extent protect us from fake products.

Other things to watch out for or simple actions to take include being wary of unusually low prices, checking the official website of a product to see pictures of it and check its description, and carefully inspecting the product and its packaging. Infringing goods often have dubious packaging and display logos and trade marks that are badly reproduced or misspelled.

It is also important to check whether a product has a required safety standard, for example, the CE marking or a label from a national or international food and drug authority. We should of course be aware that these labels can be faked. If we want to be certain, we can search for the safety label on its respective database.

As consumers, we should also educate ourselves about intellectual property in general and the issue of counterfeiting in particular, so that we can make an informed decision when purchasing a product. If we understand the different negative effects that counterfeit goods have on our health and safety, the environment, the economy and society, we will be more willing to uphold and promote intellectual property rights and support the producers of genuine products.