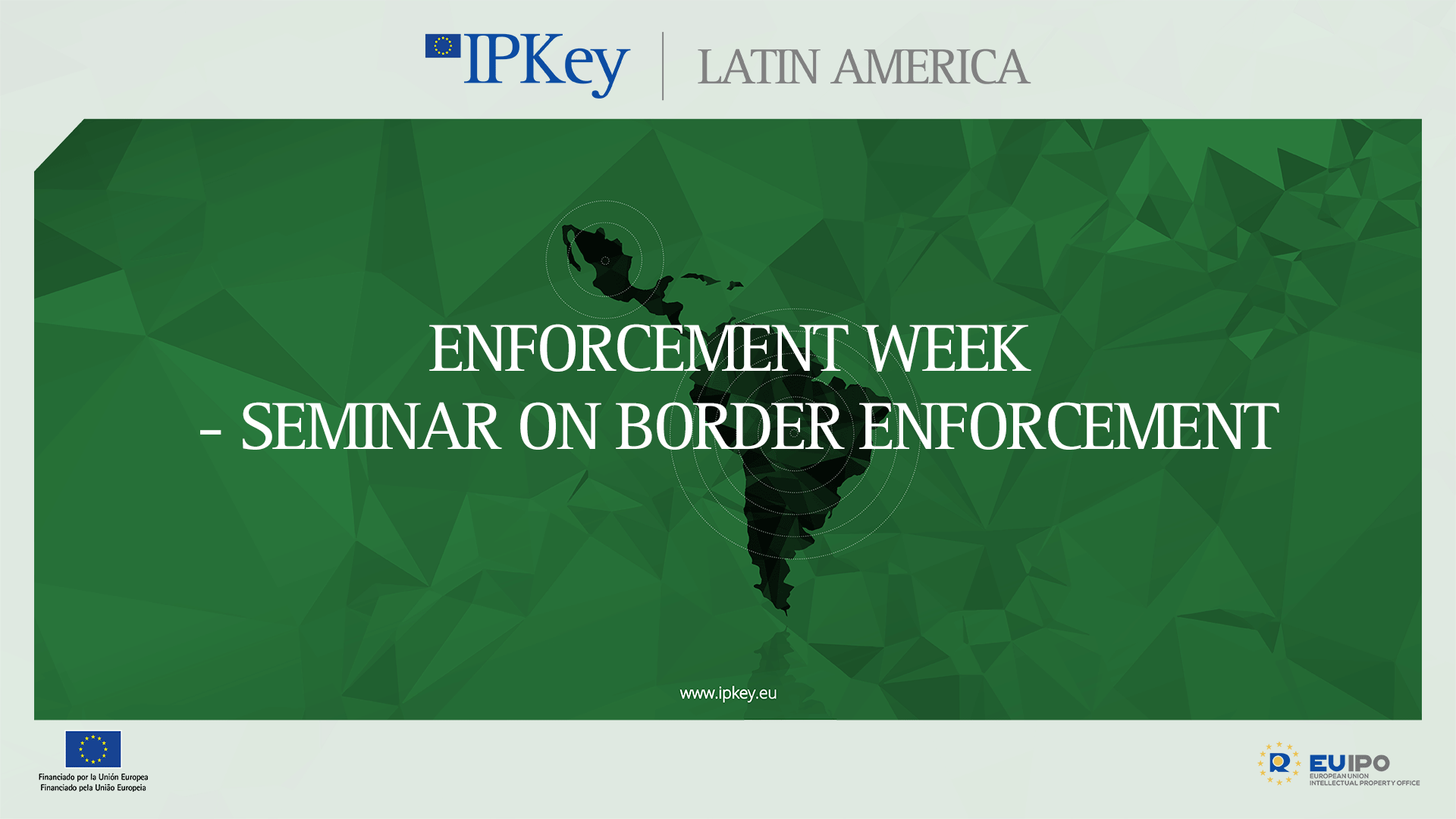 The main objective was to inform the region’s customs officials of best practices in the detection of IPR infringements at borders as well as through so-called small consignments.

Under the framework of this workshop, on 7 December the ‘Trade mark Fair’ was held in Mexico City. At this event, IP rights holders explained to customs officials the trends on counterfeiting and piracy that affect their rights, as well as techniques for detecting this type of goods at the border.

The second part of the workshop was held in Panama City. On the last day of the workshop, at the Port of Balboa’s Customs Office, suspicious containers that had been selected on the basis of the risk analysis method taught during the workshop were opened as a real-life exercise.

The event was attended by more than 110 customs officials from Latin America. As part of the final objective of this activity, counterfeit goods and the use and analysis of documentation at ports and airports were available at both locations.