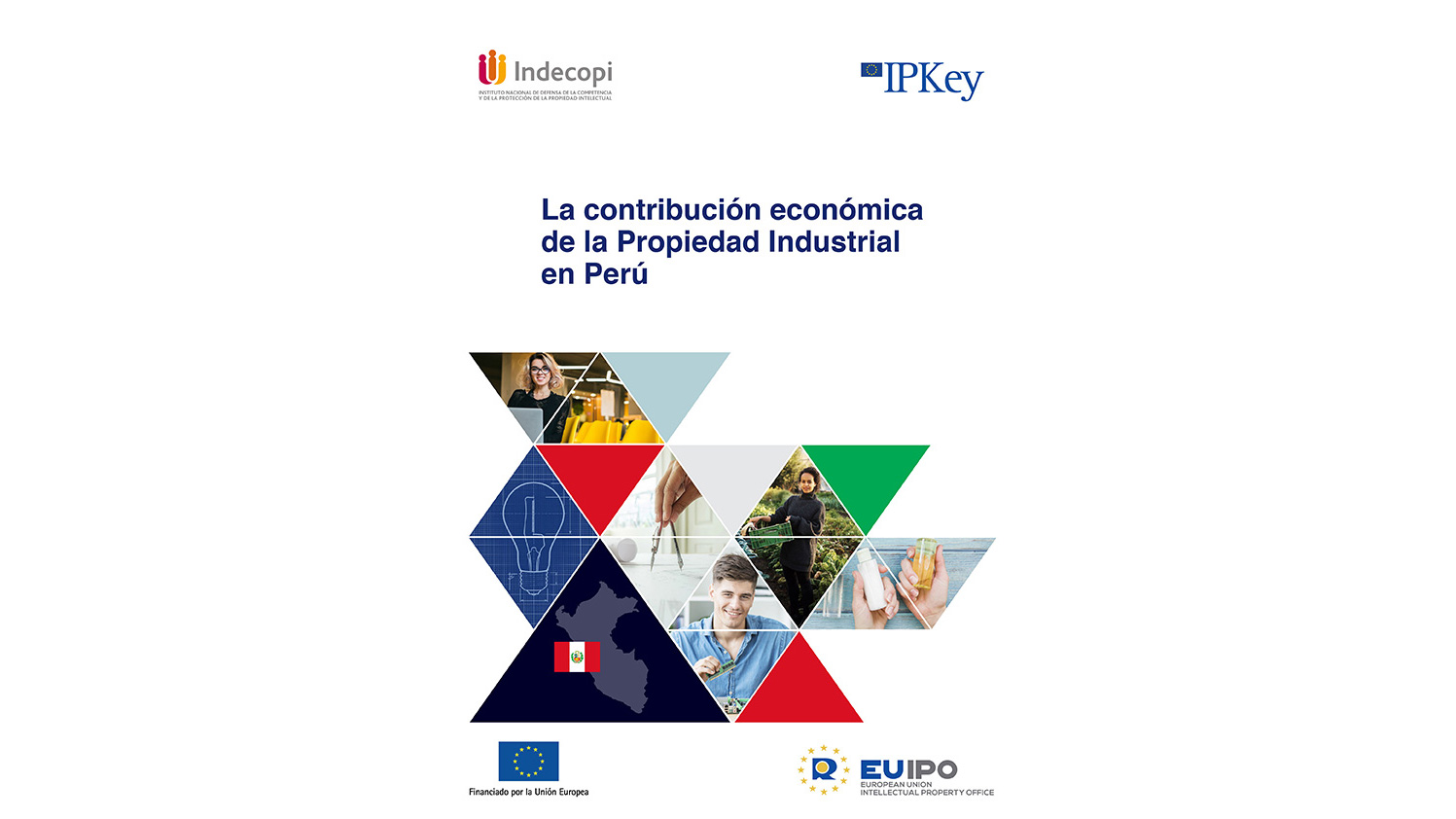 IP Key Latin America (IP Key LA), the Delegation of the European Union in Peru and the National Institute for the Defense of Free Competition and Protection of Intellectual Property (INDECOPI) present the first study on the economic contribution of industrial property in Latin America. This study focuses on the Peruvian economy and is the result of extensive and detailed research, lead by economists Italo Muñoz and Victor Revilla.

The Ambassador of the EU Delegation to Peru, Diego Mellado, IP Key LA’s project leader, Pedro Duarte, and the Executive President of INDECOPI, Hania Pérez de Cuéllar, highlighted the role that international cooperation plays, not only in strengthening IP protection, but in the production of documents such as this, which provides evidence of the impact that IP has on the national economy.

IP-intensive companies offered remunerations 32% higher than the average, between 2015-2018. The contribution to GDP per worker, meanwhile, was 66% higher than average.

These figures only represent a fraction of all the advantages that IP protection brings in different productive sectors, according to Pedro Duarte. ‘This may be just the first of several studies that help understand the most positive aspects of intellectual property, and also the negative consequences that infringements generate in the local economy’, Duarte said.

Economists Carolina Arias of the EUIPO and Carlos González of INDECOPI, emphasised the usefulness of these studies in understanding the real impact of IP and the potential that exists in Peru to develop more studies of this type.

Click on the following links to learn more about the study The Economic Contribution of Industrial Property in Peru: